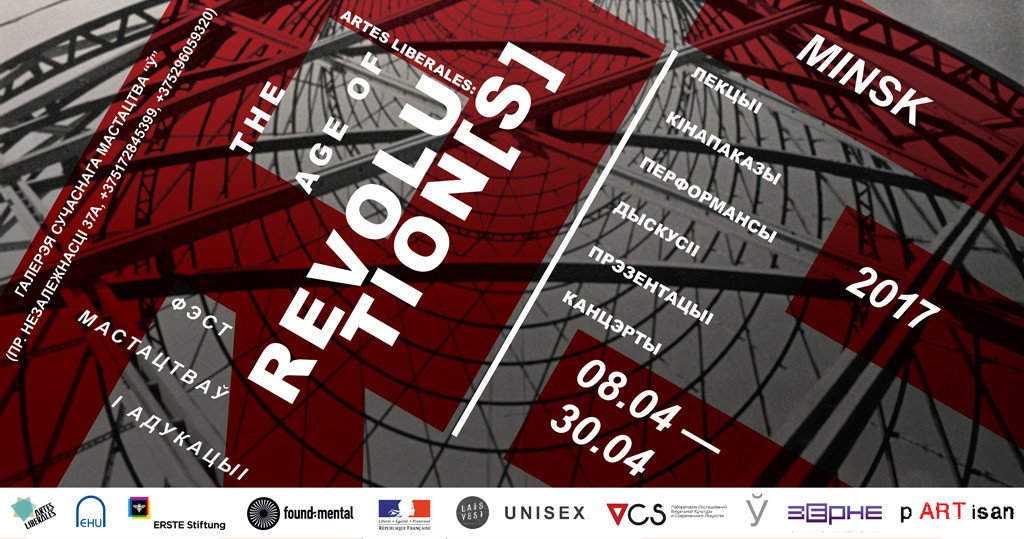 The Age of Revolution(s)

2017 marks the 100th anniversary of the October revolution that has changed the course of history and the world map so radically. But we would like to expand our research field and to consider the Idea of Revolution within various social contexts and theoretical discourses.

The political, technological, communication, cultural and industrial revolutions happened many times during the history of humanity – and they were especially frequent and rapid during the last hundred years. But the revolutionary processes often took decades or even centuries, therefore it is complicated and incorrect to consider them singular Events. This is especially true in regard to scientific discoveries and epistemological turns in Humanities or Social science. Each of these turns changes the way we see the world and understand the social structure or the human ‘nature’.

During our festival we would like to discuss how the very understanding of a revolution has changed, and what role did the actual or recent events, the new theories and practices play in this. How do we acknowledge that ‘a new Era has come’ and that ‘the world will never be the same’? How the invisible revolutions in the certain spheres of social life and scientific cognition happen and establish? And, finally, how the idea of Revolution is actualized and re-formulated in contemporary political performances, media representations or in art practice?